“ ‘We tell our young people to say no to gangs, drugs, violence, but we don’t give them what to say yes to. This is what they have to say yes to,’ City Council Majority Leader Laurie Cumbo said.”

“Owens served New York’s 11th and 12th Congressional districts and was known for his passion to strengthen the education system.” 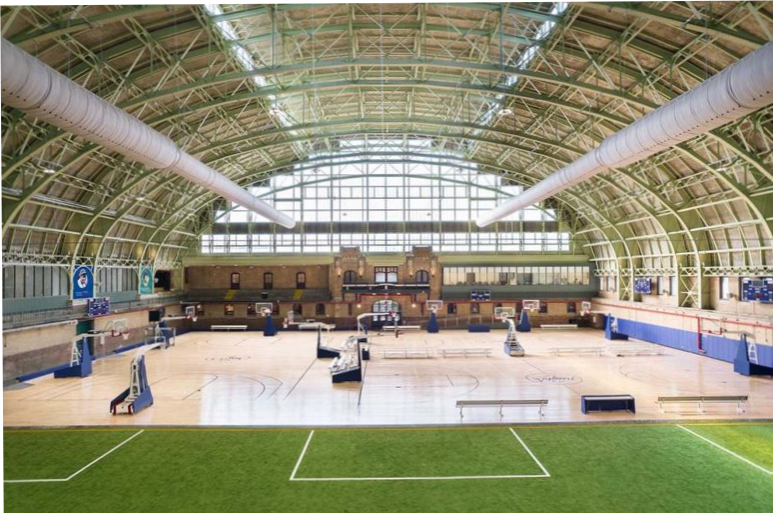 “…the 500,000-square-foot community center is located at 1561 Bedford Avenue and houses a 25-meter, six-lane competitive swimming pool, basketball courts, and a multi-purpose court for a variety of activities, including soccer and community programming.” 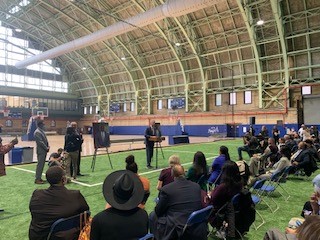 “The former horse training shed with its high arched roof is now a bright, massive recreation space with three basketball courts, one soccer field, and a six-lane swimming pool.” 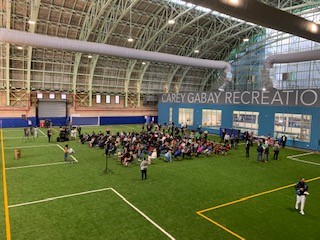 “After years of planning and debate, the Bedford Union Armory has been transformed into a recreational facility and housing…” 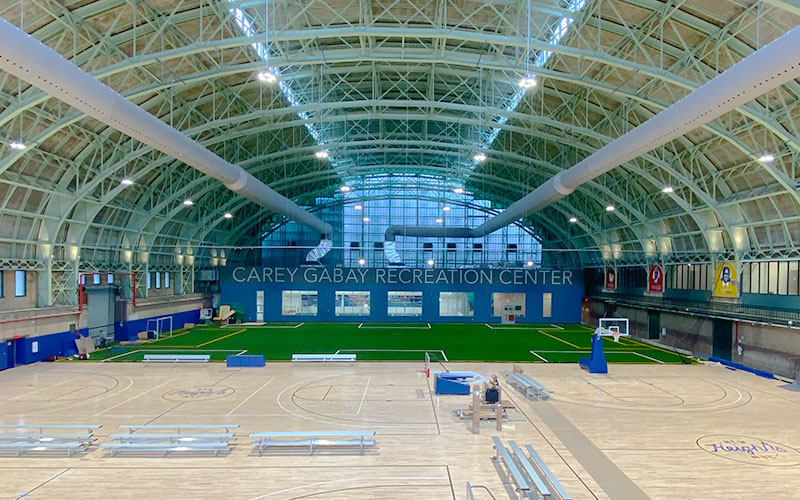 “In the rec center’s 60,000 square feet there are indoor basketball courts and a soccer field and a pool. There’s a fitness center. There’s space for performing arts, STEM classes…”

We continue to follow guidelines recommended by the CDC and the NY State Department of Health. Designed to meet or exceed health and safety directives set forth by federal, state and local authorities, Globall Sports Centers have implemented a comprehensive array of policies and protocols specifically designed to welcome everyone in ways that are safe and responsible.