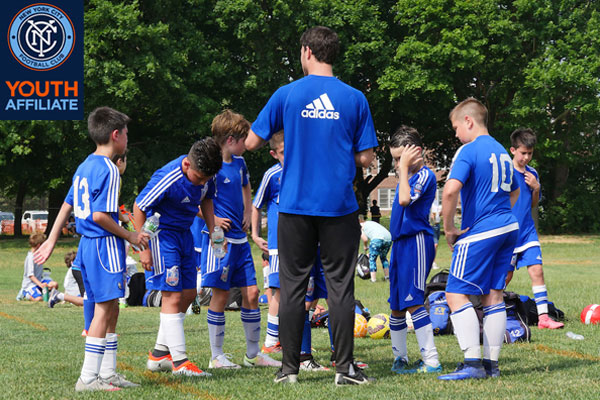 With the 2016 Major League Soccer (MLS) season coming to a close, the playoffs have finally begun. New York City Football Club (NYCFC) has already played its first ever playoff game after clinching a first round bye when they traveled to Toronto for the first leg of the matchup on October 30th. After an unfortunate loss, the team takes the field again on November 6th for the second leg match, when they host Toronto FC at Yankee Stadium.

The team has had an amazing overall year finishing the regular season with a record of 15-10-9. Superstars David Villa, Andrea Pirlo and Frank Lampard all had tremendous seasons, Villa finished the season second in the league with 23 goals, the two linchpins of the midfield Pirlo and Lampard each contributed as well. Pirlo led the team with 11 assists and Lampard was second on the team with 12 goals. NYCFC looks to continue making strides when they take on Toronto F.C. in the semi-finals of the playoffs with the first game taking place in Toronto and the second taking place at home in Yankee Stadium.

This success is extremely exciting not only for NYCFC but for the the entire Long Island Rough Riders soccer club as well. With the organization being the exclusive Premier Development League (PDL) affiliate of NYCFC the Rough Riders have been closely following all of the team’s success during the MLS season.

The PDL affiliation has led to the Rough Riders being a key part of New York City FC’s development pyramid, which works to create a clear path for elite local players who are aspiring to play professionally. Speaking on the affiliation NYCFC sporting director and former U.S. Men’s National team captain Claudio Reyna said “Our coaching education will continue with the Rough Riders so that their team is working in our playing style and philosophy, and together we will provide excellent coaching to players looking to become full time professionals and make take the next step in their career.”

The participation and support from Rough Riders players was amazing to see and shows just how great this affiliation is, and will continue to be in the years to come as players work hard to rise through the ranks with hopes of one day playing professionally.