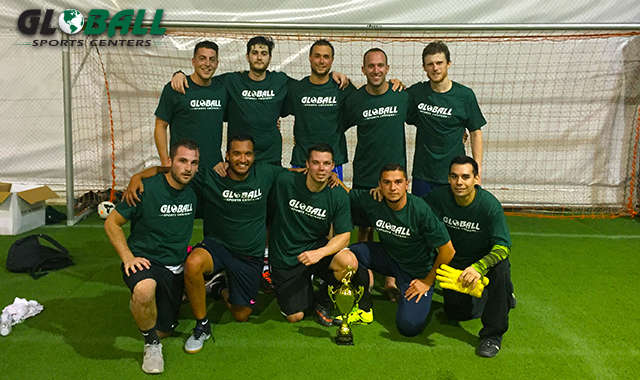 The first semifinal showed a matchup between 50 Shades of Maroon and Oyster Bay FC. The league leaders handled Oyster Bay FC with ease, as they won the contest 10-3. This win gave them a bid into the finals, and the ability to watch their opponents play in Semifinal #2.

The second semifinal was a contest between Jabulani and Sporting FC. The game was back and fourth for the entire 45 minutes. In the final minutes, Jabulani completed a comeback by tieing the score up at 7. With under one minute to go, Jabulani found the winner, which sent them into the finals.